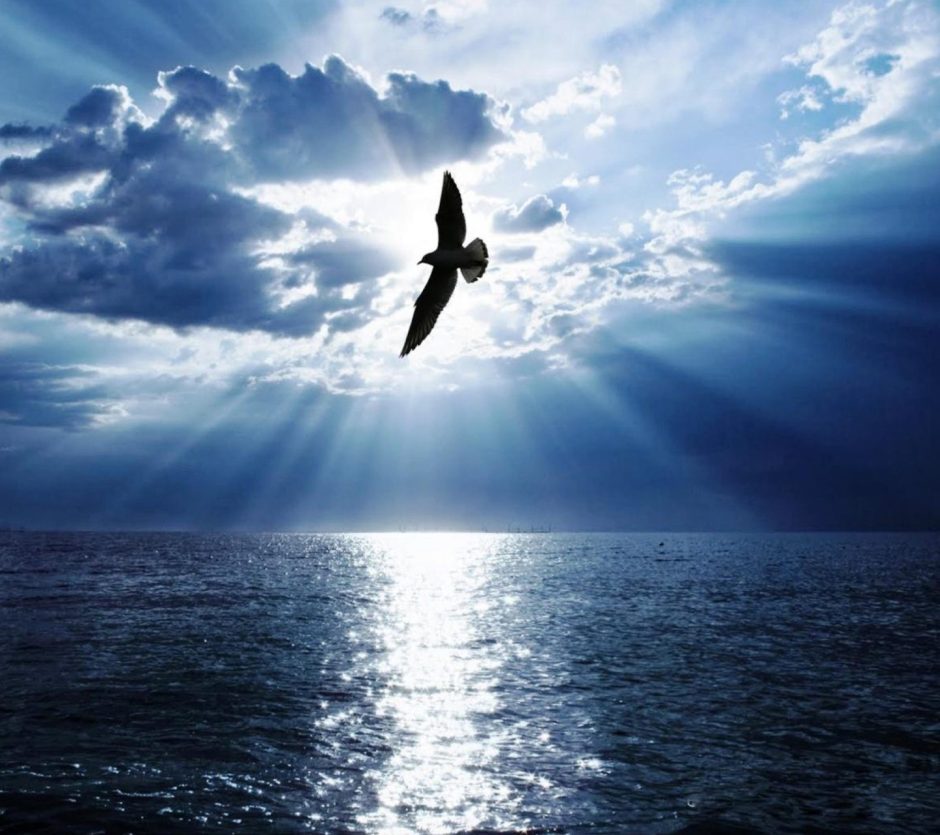 Jesus answered, “Most assuredly, I say to you, unless one is born of water and the Spirit, he cannot enter the kingdom of God.“

1 There was a man of the Pharisees named Nicodemus, a ruler of the Jews. 2 This man came to Jesus by night and said to Him, “Rabbi, we know that You are a teacher come from God; for no one can do these signs that You do unless God is with him.”

Nicodemus was a sincere and God fearing man. A leader and teacher among the Jews. He knew what was happening in Israel. He was aware of the Messianic hopes people had that Christ would come and free the Jews from Roman occupation and bring in the new age of God’s kingdom. He was aware that John the Baptist had come baptizing in the Jordan River calling the nation to repentance.

The Israelites had been exiled into Babylon centuries before, and though many had returned, many had not. The Jews were in the land again, but they were not in control of the land. For this reason the people of Israel were still waiting for the promises of the prophets to be fulfilled which stated that God would bring them back from captivity, and establish His kingdom among them which would extend its borders to every part of the earth.

Nicodemus would have understood the significance of John baptizing in the Jordan River. It was in that place that the Israelites first entered the Promised Land under the leadership of Joshua in order to conquer it. And so it was a fitting place for the prophecy of Isaiah to begin its fulfilment. Isaiah 11 speaks of the return from exile and the establishing of the kingdom through the “root of Jesse.” Through the coming of this king, the meek would be shown mercy and the wicked suffer wrath, and even the Gentiles would seek after Him. Isaiah speaks of this return from exile as a second exodus in the following verses:

11 It shall come to pass in that day That the Lord shall set His hand again the second time To recover the remnant of His people who are left, From Assyria and Egypt, From Pathros and Cush, From Elam and Shinar, From Hamath and the islands of the sea. … 16 There will be a highway for the remnant of His people Who will be left from Assyria, As it was for Israel In the day that he came up from the land of Egypt.

This prophecy would have been familiar to Nicodemus, and he would have understood, as most in Israel did, that John was preparing a highway not only for the remnant, but also for the great king! This was John’s public testimony to the religious leaders of the Jews found in the first chapter of John.

20 He confessed, and did not deny, but confessed, “I am not the Christ.” … 23 He said: “I am ‘The voice of one crying in the wilderness: “Make straight the way of the LORD,” ‘ as the prophet Isaiah said.” … 26 John answered them, saying, “I baptize with water, but there stands One among you whom you do not know. 27 “It is He who, coming after me, is preferred before me, whose sandal strap I am not worthy to loose.” … 33 “I did not know Him, but He who sent me to baptize with water said to me, ‘Upon whom you see the Spirit descending, and remaining on Him, this is He who baptizes with the Holy Spirit.‘ 34 “And I have seen and testified that this is the Son of God.”

Nicodemus desired to learn more about this man whom John had testified about. Not only had John testified about Jesus, but the miracles which Jesus performed confirmed that God was doing something among His people through this Nazarene. So Nicodemus went to find out more.

3 Jesus answered and said to him, “Most assuredly, I say to you, unless one is born again, he cannot see the kingdom of God.”

Jesus immediately begins to tell Nicodemus about the kingdom of God that had now arrived in Israel. And Jesus tells him how to get involved in it. But this would not have been an easy word for Nicodemus to accept. It is hard to imagine that he couldn’t understand the implications of what Jesus was saying, but it seems he tried hard to avoid those implications.

END_OF_DOCUMENT_TOKEN_TO_BE_REPLACED
Follow Gospel Commission Indonesia on WordPress.com
Processing…
Success! You're on the list.
Whoops! There was an error and we couldn't process your subscription. Please reload the page and try again.
Support Christopher & Family

Recommended Books: (These are affiliate links, so I earn a small commission from these links, but it does not add to your cost)

A Second Adam: How the Doctrine of Recapitulation Helps Makes Sense of the Atonement https://amzn.to/3ZEjoWw